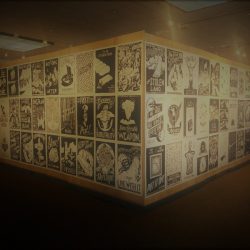 Despite his reservations about the dangers of propaganda, President Roosevelt created the Office of War Information (OWI) in 1942. Introduction For most Americans today, the term propaganda brings to mind lies, brainwashing, and tyranny. Yet, like Nazi Germany and the Soviet Union, the United States saw a great increase in the use of political messaging[…] 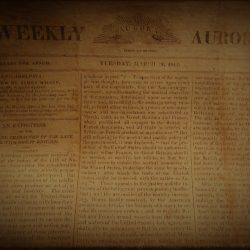 “Fake news” and disinformation have been part of the conversation as far back as the birth of the free press. In the margins of his copy of Condorcet’s treatise Outlines of an Historical View of the Progress of the Human Mind, President John Adams scribbled a cutting note. Writing in the section where the French philosopher predicted that[…] 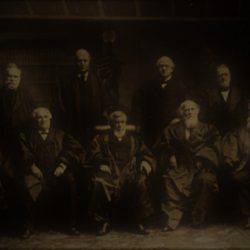 The justices of the Court are often categorized as having conservative, moderate, or liberal philosophies of law and of judicial interpretation. Introduction The United States Supreme Court is the highest federal court of the United States. Established pursuant to Article Three of the United States Constitution in 1789, it has ultimate (and largely discretionary) appellate jurisdiction over all federal courts and state court cases involving issues[…] 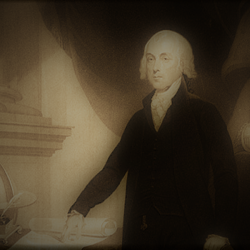 Exploring Madison’s greatest fear about the future of the Republic he did so much to shape: the problem of factions. As the convention at Philadelphia wrapped up on September 17, 1787 there was no fist-pumping. Benjamin Franklin was supposedly asked what sort of government the delegates had invented, a monarchy or a republic. The 81-year-old[…] 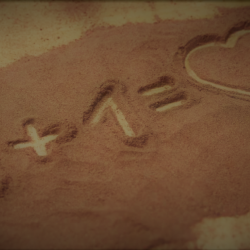 To say matchmaking websites have taken the dating world by storm would be an understatement. Since the first dating sites were launched in the mid-1990s, digital dating has become one of the most popular leisure activities of the modern age, a global market projected to be worth $3.6 billion by 2025. It might seem as[…]