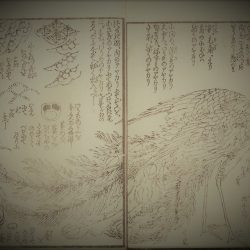 The technology of printing had advanced rapidly as it became available to commercial publishers in the seventeenth century. Introduction Katsushika Hokusai is among the most celebrated Japanese painters in the world. His print Under the Wave off Kanagawa, or The Great Wave (1830) is instantly recognizable. While Hokusai is primarily known today for his prints[…] 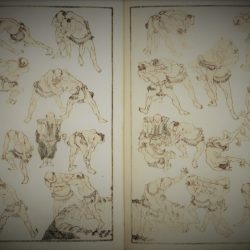 The Western fascination with Japanese art directly followed earlier European fashions for Chinese and Middle Eastern decorative arts. Introduction James McNeill Whistler’s Whistler’s Caprice in Purple and Gold (above) is an early example of Japonisme, a term coined by the French art critic Philippe Burty in 1872. It refers to the fashion for Japanese art[…] 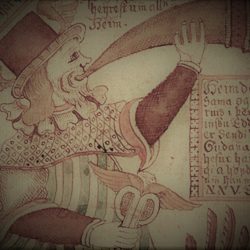 The main literary source for Heimdall’s role in Norse mythology as a forefather would be the poem Rigsthula. By Irena Manea Introduction Heimdall is a mysterious deity of Norse mythology whose main attribute refers to guarding the realm of the gods, Asgard, from his high fortress called Himinbjörg found at the top of Bifröst, the rainbow bridge. He has the[…] 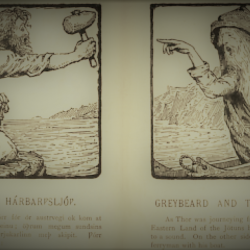 They verbally duel in a so-called mannjafnaðr, a comparison of men, both trying their superiority. By Irina Manea Introduction The poem called The Lay of Greybeard (Old Norse: Hárbarðsljóð) is one story from Norse mythology that relates an intriguing verbal fight between two of its essential gods, Thor and Odin. The poem consists of 60 stanzas and is found complete in the 13th-century CE[…]