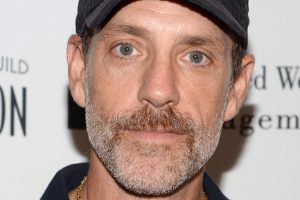 Jason “Jace” Alexander, a television director who worked on “Law & Order,” has been sentenced to 10 years probation on child pornography charges, the Associated Press reports.

According to a statement from the district attorney’s office obtained by People, prosecutors found incriminating files on the 52-year-old’s computer; the files showed minors engaged in sex acts.

As a result of his sentencing, the director must now register as a sex offender in New York, according to the AP.

Alexander pleaded guilty to both charges earlier this year and was released on $10,000 bail.