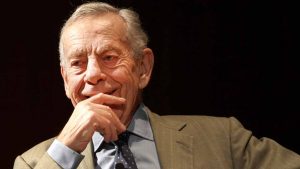 Sad news on the journalism front today as Morley Safer, a long-time correspondent for CBS News and anchor on 60 Minutes, passed away just one week after his retirement at the age of 84.

Safer joined CBS News in 1964 and later opened their office in Saigon, where he joined Marines for combat report in Vietnam.

He is best known for his long-time 60 Minutes presence.

Morley Safer was truly a legend among legends in the field of journalism.  He did it right and often best.  Students will study his work in courses for years to come as he left behind an amazing body of work.

I grew up watching him – he was just a normal part of my everyday life in a household that watched news daily.  Thanks for those memories, Morley. 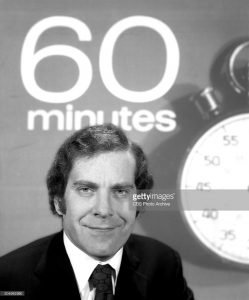 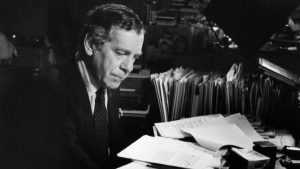 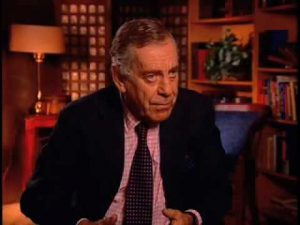 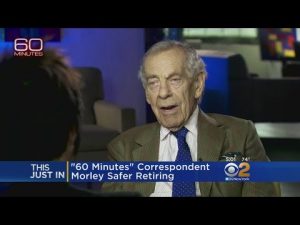