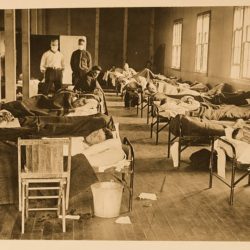 How politicians and the public in Denver, Colorado, handled the 1918 flu epidemic is relevant to today. Introduction Coronavirus infection rates continue to rise, with the number of new cases climbing in dozens of states and the U.S. reporting record numbers of cases on individual days. Hospitalization across the U.S. has dramatically jumped; some cities[…] 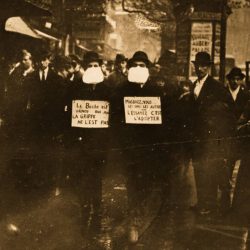 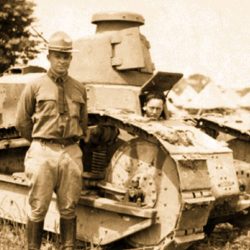 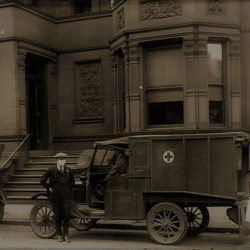 This flu was different from others. It was especially brutal. By Jeffrey AndersonHistorian The Deaths Began The first reported death in Philadelphia during the 1918 pandemic occurred at the Naval Yard on September 11,1918, and the number of stricken military personnel quickly grew. Insufficient attention was paid. The United States was in the throes of the[…] 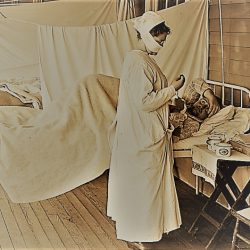 Introduction The coronavirus pandemic has created what feels like an unprecedented situation in the District: Schools are closed, hospital workers are overwhelmed and the region’s iconic public spaces are empty. Coronavirus isn’t the first global health crisis D.C. has faced. During the 1918 influenza epidemic, the nation’s capital was one of the hardest-hit areas of[…]