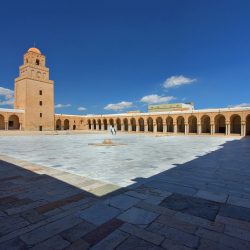 The mosque communicated that Kairouan would become a cosmopolitan metropolis under strong Muslim control, an important distinction at this time and place. A New City Seventh-century North Africa was not the easiest place to establish a new city. It required battling Byzantines; convincing Berbers, the indigenous people of North Africa, to accept centralized Muslim rule;[…] 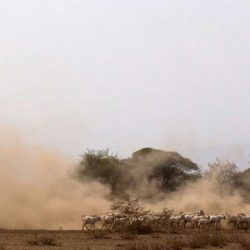 Pastoralism is a central part of many Africans’ identity. But how and when did this way of life get started on the continent? Ancient DNA can reveal how herding populations spread. Introduction Visitors to East Africa are often amazed by massive herds of cattle with a gorgeous array of horn, hump and coat patterns. Pastoralism[…] 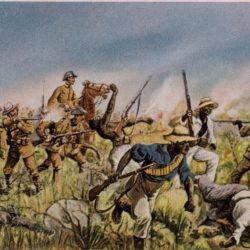 Germany, which had only unified in 1870, was a latecomer to the colonial game. By David Carlin “Within the German borders every Herero, with or without a gun, with or without cattle, will be shot.” General Lothar von Trotha, Commander of German Forces in South West Africa, 1905 Hundreds of emaciated prisoners look out helplessly.[…] 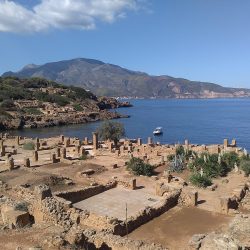 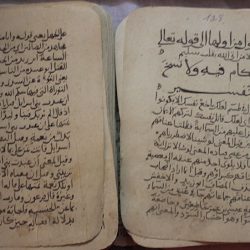 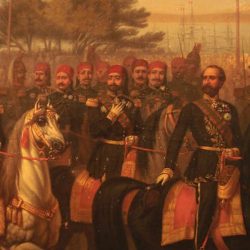 When we think of migrants, we think of them crossing the Mediterranean to come to Europe. Yet 200 years ago, many did it the other way. “Praise be to God. To my master, may god preserve you. After our master scolded me and became angry with me, accusing me of having often acted without advising him, and of bringing my[…]