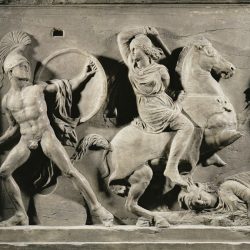 Amazons of legend and very real Scythian tribes were mentioned in the same breath in ancient Greece. By David GrantHistorian and Author Introduction The 8th November is celebrated as Archangels Day in Greece, but on that November day in 1977 CE something remarkable happened: an excavation team led by Professor Manolis Andronikos were roped down[…] 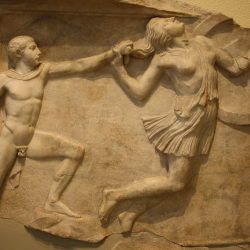 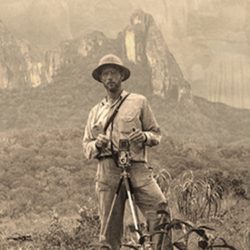 Richard Evans Schultes – ethnobotanist, taxonomist, writer and photographer – is regarded as one of the most important plant explorers of the 20th century. Originally published by The Amazon Conservation Team, republished with embed permission for educational, non-commercial purposes. 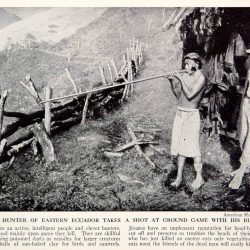