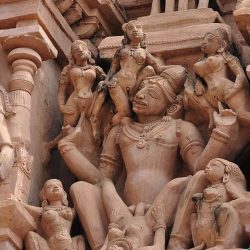 We’re still playing the same game, 2500 years later. There were apparently many anti-superstitious atheists in ancient India. (I wrote of Ajita Kesakambali earlier.) Mostly, we know of them through their religious critics in Indian scripture. One such passage is known as Payasi Suttanta, from perhaps the 6th century B.C. In it, a holy man, Master Kassapa, confronts[…] 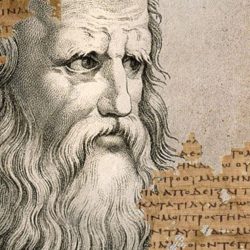 Contemporary physics aligns smoothly with the doctrine of the eternal return suggested by Nietzsche. By Duane Altheide If death is a deep sleep, then eternity is as one night Plato This philosophical letter offers atheism a solace for death based on recent support for the multiverse―a set of multiple universes. Contemporary physics aligns smoothly with[…] 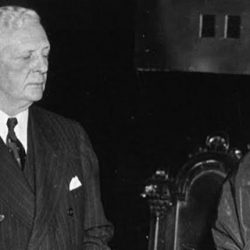 A friend of FDR but not of big business, Culbert Olson believed humans had to save themselves. Culbert Olson is one the most important men you probably never have heard of. He was the only Democrat to serve as governor of California between 1896 and 1958, and he lasted just one term—elected in 1938, and[…] 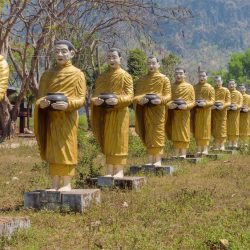 It might appear to many that atheism is a modern idea. However, in parts of Asia, particularly in India, atheism has been part of beliefs for thousands of years. A group of atheists and secularists recently gathered in Southern California to talk about social and political issues. This was the first of three summits planned[…] 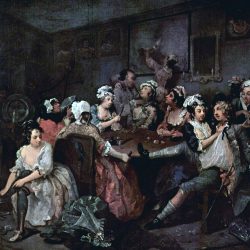 Calling the French liars, atheists, and libertines, undoubtedly evoked a general sense of immorality and disrepute. In 1684, an anti-French propaganda pamphlet featured a conversation between a German and an Englishman, who were both curious to hear the latest news from a French acquaintance. Their conversation began with a parody of French politeness and refined[…]