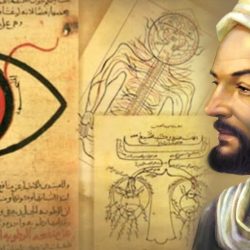 Avicenna’s Canon of Medicine was used for several centuries in medieval Europe and the Arab world as a major medical textbook. Introduction Ibn Sina (980-1037 C.E.), often referred to by his Latinized name Avicenna, was a Persian physician, philosopher, and scientist. He was one of the major Islamic philosophers and his philosophical writings had a[…]