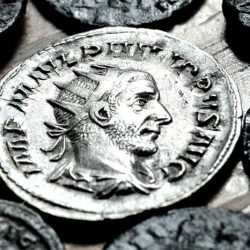 Banking was highly developed and subject to Roman Law, and money deposits were to be safeguarded and not lent out. Introduction Ancient Rome grew out of a small city state in today’s Italy to a great empire, that dominated much of Europe. Eventually, it broke apart, the Western part disintegrated, while the Byzantine Empire lived[…]