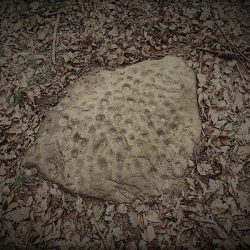 His interest in Iron Age Britain and Europe generated a number of publications and he became an acknowledged authority on the Celts. Curated/Reviewed by Matthew A. McIntoshPublic HistorianBrewminate Overview Sir Barrington Windsor Cunliffe, CBE, FBA, FSA (born 10 December 1939), known as Barry Cunliffe, is a British archaeologist and academic. He was Professor of European Archaeology at the University of Oxford from 1972 to[…]