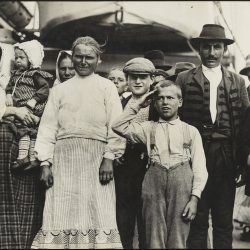 Examining different time periods and ethnic groups to document the history of a city where immigrants have long been a vital force in shaping economic, social and political life. Eras of Immigration First Wave Immigration, 1820-1880 During the nineteenth century, Boston evolved from a bustling port town to a booming industrial city. Through landfill and[…] 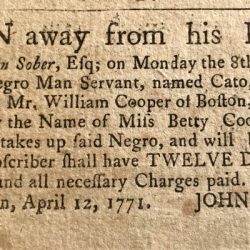