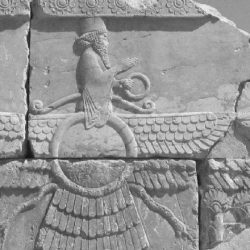 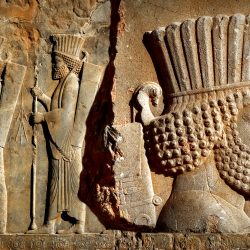 While Cyrus seems to have accepted the crown of Media, by 546 BCE, he had officially assumed the title of King of Persia. Introduction Cyrus (ca. 576 – July 529 B.C.E.), also known as Cyrus the Great and Cyrus II of Persia,, was the founder of the Persian Empire under the Achaemenid dynasty. As the[…]