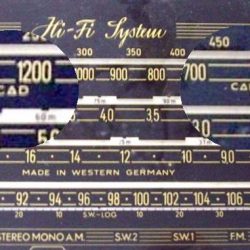 Prior to 1951, there was no systematic way for the U.S. government to communicate with citizens during an emergency. Introduction CONELRAD (Control of Electromagnetic Radiation) was a method of emergency broadcasting to the public of the United States in the event of enemy attack during the Cold War. It was intended to allow continuous broadcast of civil defense information to the public using radio stations,[…]