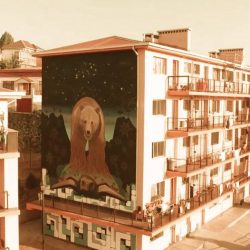 The stories of four groups of Indigenous artists using technology and art to tell their communities’ stories. By Demi Guo Introduction Lawrence Paul Yuxweluptun does not use email or text. In the Coastal Salish communities from which he hails, he has been known as a painter and a dancer since the 1980s. Yet, he has[…] 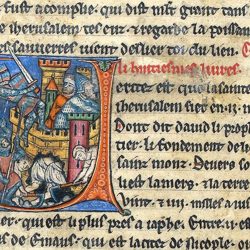 The Kingdom of Jerusalem did, in fact, make its own important cultural contributions. On 15 July 1099, the armies of the First Crusade, which departed from their European homelands about three years earlier, broke into Jerusalem and conquered it. This marked the beginning of an almost 200-year period in which the Holy Land was ruled[…]