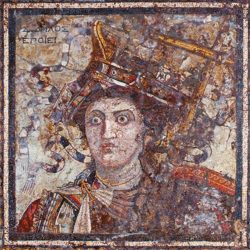 Although Ptolemy III and Berenice II were cousins, they proclaimed themselves siblings as children of Ptolemy II and Arsinoe II. Introduction Berenice (c. 267-221 BCE), the daughter of the Macedonian dynast Magas and his Seleucid wife Apame, was born in Cyrene, a Greek city in Libya. Ptolemy I had installed Magas, a son of his fourth wife Berenice I by a previous marriage,[…] 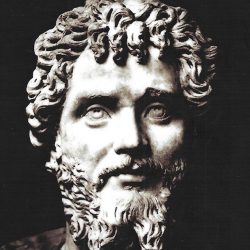 His first visit to Rome was around 163 CE during the reign of Marcus Aurelius and Lucius Verus. By Patrick Hurley Lucius Septimius Severus was Roman emperor from April 193 to February 211 CE. He was of Libyan descent from Lepcis Magna and came from a locally prominent Punic vfamily who had a history of[…] 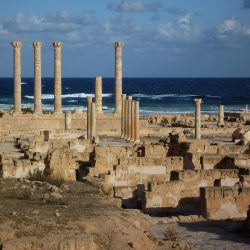 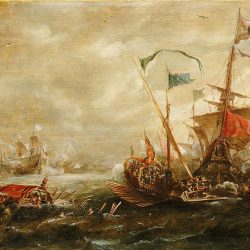