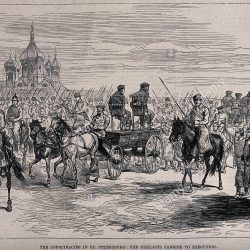 In the 1880s and 90s, the age-old literary figure of the spy underwent a number of transformations that would establish its new meanings for the new century. Spy fiction has invariably proved to be an accurate barometer of political anxieties, at times even a potent fomenter of public paranoia in its own right, and it[…]