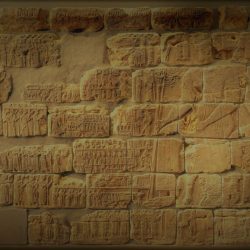 The sculpture and architecture of the period shows much influence from the Greek and the Greco-Roman world. By The British Museum Ancient Sudan: The Meroitic Period (c.300 B.C.E.–350 C.E.) The Meroitic period, the later phase of rule by the Kushite kings, is named after the royal burial ground at Meroe. In the third century B.C.E. the[…] 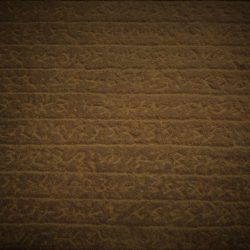 The Kushites were expelled from Egypt by the Assyrians, but their kingdom flourished in Sudan for another thousand years. By The British Museum Introduction The first settlers in northern Sudan date back 300,000 years. It is home to the oldest sub-Saharan African kingdom, the kingdom of Kush (about 2500–1500 B.C.E.). This culture produced some of[…] 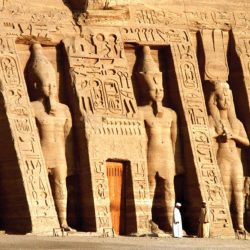 Examining the visit of Du Huan to Molin-guo and Laobosa. Abstract This article focuses on the first Chinese whose presence in Africa is clearly documented. Due to the geographical curiosity of the T’ang dynasty, extracts of an 8th century travel report of a Chinese military officer, Du Huan, were documented and preserved. He visited Arabian[…]