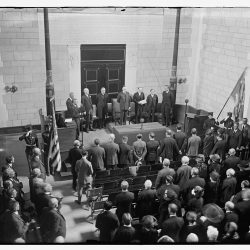 The history of race science is a history of racist science, as epitomized by this proposed but never carried-out experiment from the early 20th century. In the late 1920s, scientists hatched an outrageous plan to settle a question at the heart of American racial thought: were differences between racial groups driven by environment or by[…] 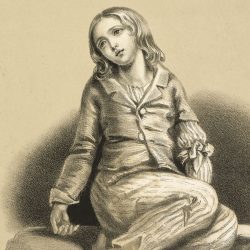 Exploring the world of poverty, high mortality, prejudice and charity that influenced the creation of Oliver Twist. Introduction Children lacking one or both parents are a frequent theme in Charles Dickens’s novels, which would not have surprised his Victorian readers because high mortality at the time meant that becoming an orphan was not a rare misfortune.[…]