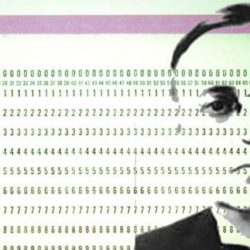 René Carmille, director of the National Statistical Service (SNS), stepped in to control and process Nazi census data on Jews. In 1940, Germany invaded and captured France. Step-by-step, the  Nazi occupiers began implementing a new state. There, as in other countries, the Nazis established a census to identify and locate Jews. Once identified, the Nazi occupiers planned to arrest French Jewsand[…]