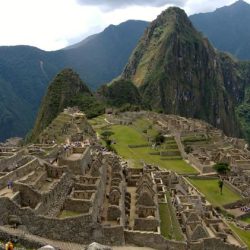 They are remembered for their contributions to religion, architecture, and their famous network of roads through the region. Introduction The Inca civilization (c. 1400-1533 CE) is among the most vital of South America in terms of its cultural influence and legacy. The Inca began as a small tribe who steadily grew in power to conquer[…] 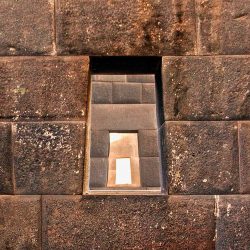 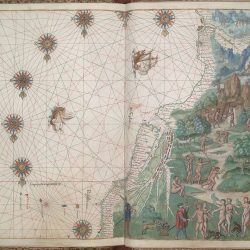 By 2000 BCE, many agrarian village communities had been settled throughout the Andes and the surrounding regions. Introduction South America is a continent of the Americas, situated entirely in the western hemisphere and mostly in the southern hemisphere. It is bordered on the west by the Pacific Ocean and on the north and east by[…]