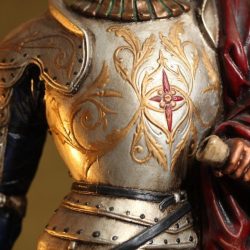 The Spanish gained an early foothold in the colonies, quickly becoming the most powerful European power in the New World. Treaty of Tordesillas Columbus’s colonization of the Atlantic islands inaugurated an era of aggressive Spanish expansion across the Atlantic. Spanish colonization after Columbus accelerated the rivalry between Spain and Portugal to an unprecedented level. The[…] 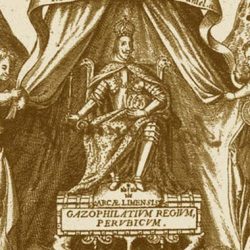 A new national imaginary emerged that legitimized the task of redefinition. With variations, a concern with origins dominated Spain’s introspection in the eighteenth century. As a result of a internal crisis, the Spanish Monarchy underwent a process of redefinition between the end of the seventeenth century and the decade of the 1740s. By synthesizing traditional[…] 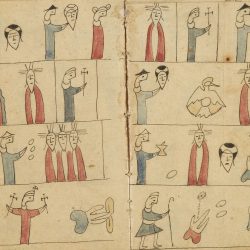 The Spanish Crown sent forces to colonize the land, convert the indigenous populations, and extract resources from their newly claimed territory. Introduction “In 1492, Columbus sailed the ocean blue.” These opening lines to a poem are frequently sung by schoolchildren across the United States to celebrate Columbus’s accidental landing on the Caribbean island of Hispaniola[…]