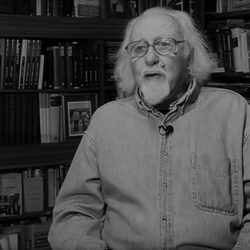 Medvedev’s critical portrayal of the Soviet Union was powerful, persuasive and principled. Zhores Medvedev was not crazy. But the prolific Russian scientist and author who died at the end of last year, a day after his 93rd birthday, made many powerful enemies who repeatedly claimed otherwise. By 1961, Medvedev had established a strong reputation both[…]