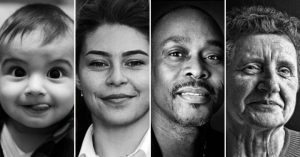 Life is a bitch. Then you die. So while staring at my navel the other day, I decided that that bitch happens in four stages. Here they are.

We are born helpless. We can’t walk, can’t talk, can’t feed ourselves, can’t even do our own damn taxes.

As children, the way we’re wired to learn is by watching and mimicking others. First we learn to do physical skills like walk and talk. Then we develop social skills by watching and mimicking our peers around us. Then, finally, in late childhood, we learn to adapt to our culture by observing the rules and norms around us, and trying to behave in such a way that is generally considered acceptable by society.

The goal of Stage One is to teach us how to function within society so that we can be autonomous, self-sufficient adults. The idea is that the adults in the community around us help us to reach this point through supporting our ability to make decisions and take action ourselves. 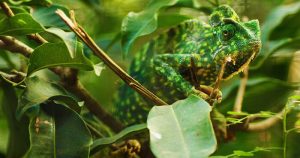 In Stage One, we mimic to fit into our surroundings.

But some adults and community members around us suck. They punish us for our independence. They don’t support our decisions. And therefore we don’t develop autonomy. We get stuck in Stage One, endlessly mimicking those around us, endlessly attempting to please all so that we might not be judged.

In a ‘normal’ healthy individual, Stage One will last until late adolescence and early adulthood. For some people, it may last further into adulthood. A select few wake up one day at age 45, realising they’ve never actually lived for themselves, and wonder where the hell the years went.

This is Stage One. The mimicry. The constant search for approval and validation. The absence of independent thought and personal values.

Stage Two involves a lot of trial-and-error and experimentation. We experiment with living in new places, hanging out with new people, imbibing new substances, and trying new experiences in general. 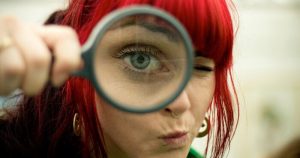 Self-discovery is part of Stage Two.

Stage Two is a process of self-discovery. We try things. Some of them go well. Some of them don’t. The goal is to stick with the ones that go well, and move on from the rest.

Stage Two lasts until we begin to run up against our own limitations. This doesn’t sit well with many people. But despite what Oprah and Deepak Chopra may tell you, discovering your own limitations is a good and healthy thing.

You’re just going to be bad at some things, no matter how hard you try. And you need to know what they are. I am not genetically inclined to ever excel at anything athletic whatsoever. It sucked for me to learn that, but I did. We all must learn what we suck at. And the earlier in our life that we learn it, the better.

So we’re just bad at some things. Then there are other things that are great for a while, but begin to have diminishing returns after a few years. Traveling the world is one example. Sexing a ton of people is another. Drinking on a Tuesday night is a third. There are many more. Trust me. 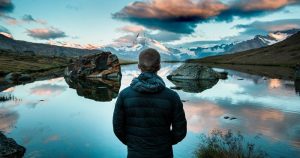 Travelling is a common act of self-discovery.

At some point we all must admit the inevitable: life is short and not all of our dreams can come true, so we should carefully pick and choose what we have the best shot at, and commit to it. 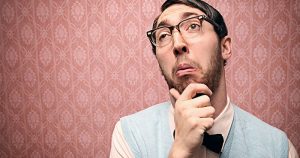 Indecision is disempowering, therefore it can be useful to choose one direction and stick to it.

But people stuck in Stage Two spend most of their time convincing themselves of the opposite. That they are limitless. That they can overcome all. That their life is that of non-stop growth and ascendance in the world, while everyone else can clearly see that they are merely running in one place.

In healthy individuals, Stage Two begins in mid to late-adolescence and lasts into a person’s mid-20s to mid-30s. People who stay in Stage Two beyond that are popularly referred to as those with ‘Peter Pan Syndrome’ — the eternal adolescents, always discovering themselves, but finding nothing.

Stage Three is the great consolidation of one’s life. Out go the friends who are draining you and holding you back. Out go the activities and hobbies that are a mindless waste of time. Out go the old dreams that are clearly not coming true anytime soon. 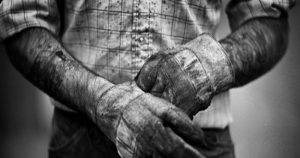 Stage Three is when the real work begins.

Then you double down on what you’re best at, and what is best to you. You double down on the most important relationships in your life. You double down on a single mission in life, whether that’s to work on the world’s energy crisis, or to be a bitching digital artist, or to become an expert in brains, or have a bunch of children. Whatever it is, Stage Three is when you get it done.

Stage Three is all about maximizing your own potential in this life. It’s all about building your legacy. What will people remember you by? Whether that’s a breakthrough study, or an amazing new product, or an adoring family, Stage Three is about leaving the world a little bit different to the way you found it.

Stage Three ends when a combination of two things happen: 1) you feel as though there’s not much else you are able to accomplish, and 2) you get old and tired, and find that you would rather sip martinis and do crossword puzzles all day. 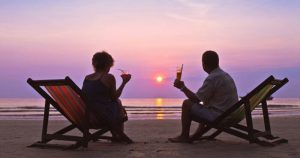 You know you’ve reached the end of stage three when you’re thinking about retirement.

People who get lodged in Stage Three often do so because they don’t know how to let go of their ambition and constant desire for more. This inability to let go of the power and influence they crave counteracts the natural calming effects of time, and they will often remain driven and hungry well into their 70s and 80s.

People arrive into Stage Four having spent somewhere around half a century investing themselves in what they believed was meaningful and important. They did great things, worked hard, earned everything they have, maybe started a family, or a charity, or a political or cultural revolution or two, and now they’re done. They’ve reached the age where their energy and circumstances no longer allow them to pursue their purpose any further.

The goal of Stage Four then becomes not to create a legacy as much as simply making sure that legacy lasts beyond one’s death.

This could be something as simple as supporting and advising their (now grown) children, and living vicariously through them. It could mean passing on their projects and work to a protégé or apprentice. It could also mean becoming more politically active to maintain their values in a society that they no longer recognize.

Stage Four is important psychologically, because it makes the ever-growing reality of one’s own mortality more bearable. As humans, we have a deep need to feel as though our lives mean something. This ‘meaning’ we constantly search for is literally our only psychological defence against the incomprehensibility of this life, and the inevitability of our own death. 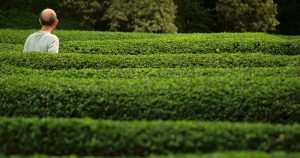 Losing connection with our purpose can leave one feeling lost and meaningless.

Developing through each subsequent stage of life grants us greater control over our happiness and well-being.

In Stage One, a person is wholly dependent on other people’s actions and approval to be happy. This is a horrible strategy, because other people are unpredictable and unreliable. In Stage Two, one becomes reliant on oneself, but they’re still reliant on external success to be happy — making money, accolades, victory, conquests, etc. These are more controllable than other people, but they are still mostly unpredictable in the long-run. Stage Three relies on a handful of relationships and endeavors that proved themselves resilient and worthwhile through Stage Two. These are more reliable. And finally, Stage Four requires we hold on to what we’ve already accomplished as long as possible.

At each subsequent stage, happiness becomes based more on internal, controllable values, and less on the externalities of the ever-changing, outside world.

Each stage represents a reshuffling of one’s life priorities. It’s for this reason that when one transitions from one stage to another, one will often experience a fallout in one’s friendships and relationships. If you were Stage Two and all of your friends were Stage Two, and suddenly you settle down, commit, and get to work on Stage Three, there will be a fundamental disconnect between your values and theirs that will be difficult to overcome. 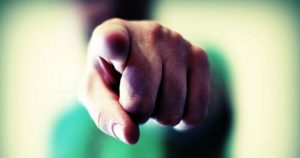 It’s quite common for people to project their own stage onto those around them.

The Value of Trauma

Self-development is often portrayed as a flowery progression from dumb-ass to enlightenment, that involves a lot of joy; prancing in fields of daisies, and high-fiving two thousand people at a seminar you paid way too much to be at.

But the truth is that transitions between the life stages are usually triggered by trauma, or an extreme negative event in one’s life. A near-death experience. A divorce. A failed friendship, or a death of a loved one.

Trauma causes us to step back and re-evaluate our deepest motivations and decisions. It allows us to reflect on whether our strategies to pursue happiness are actually working well or not. 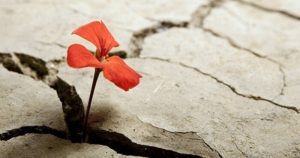 Often adversity is a catalyst for growth.

What Gets Us Stuck?

The same thing gets us stuck at every stage: a sense of personal inadequacy.

People get stuck at Stage One because they always feel as though they are somehow flawed and different from others, so they put all of their effort into conforming into what those around them would like to see. No matter how much they do, they feel as though it is never enough. 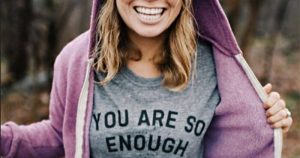 Remember – you are enough!

One could even argue that Stage Four people feel stuck because they feel insecure that their legacy will not last or make any significant impact on the future generations. They cling to it and hold onto it, and promote it with every last gasping breath. But they never feel as though it is enough.

And life will go on.