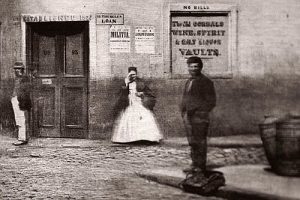 By the late eighteenth and early nineteenth centuries, having a portrait made of oneself or one’s family members was not the exclusive privilege of wealthy aristocrats and “great men,” as is evident from the list of painted portraits in the previously mentioned Catalogue of Portraits on Loan in the New Galleries of Art, Corporation Buildings, Sauchiehall Street. In many small European cities and towns a local artist might make a living by painting portraits, often miniatures, of local people. These were not cheap, of course, and the clientele was still relatively restricted. The camera put portraiture within reach of a wider, rapidly-expanding middle class, especially after the introduction of the carte-de-visite format in 1854 and the cabinet format in 1866. Even if Lady Eastlake’s description, in 1857, of the immense popularity of photography is exaggerated, it probably had some basis in reality.

Who can number the legions of petty dabblers, who display their trays of specimens along every great thoroughfare in London, executing for our lowest servants, for one shilling, that which no money could have commanded for the Rothschild bride of twenty years ago? Not that photographers flock especially to the metropolis; they are wanted everywhere and found everywhere. The large provincial cities abound with the sun’s votaries, the smallest town is not without them. [. . .] Where not half a generation ago the existence of such a vocation was not dreamt of, tens of thousands [. . .] are now following a new business, practising a new pleasure, speaking a new language.[37]

The Annan firm certainly benefited from this development, and it produced many small, relatively inexpensive carte-de-visite portraits of fairly obscure individuals. More substantial portraits in the cabinet or larger formats were also made of eminent persons, such as the popular painter Horatio McCulloch and the already celebrated missionary and explorer David Livingstone, who happened to be Thomas Annan’s next-door neighbor in Hamilton and with whose family the Annans were on friendly terms (Figs. 3:1-2).

In general, however, as was often the case with Annan, a considerable body of work was due to commissions from public bodies. Thus Memorials of the Old College of Glasgow, commissioned by the University and published in 1871 by the Annan company and James MacLehose (then, and until the early twentieth century, publisher to the University), contains, along with many large (approximately 9¼ x 7¼ inches) mounted albumen prints illustrative of the soon-to-be-demolished old college buildings in the High Street, similarly mounted portraits (approximately 8¼ x 6¼ inches) of the Principal and 25 of the professors (Figs. 3:3-4).

Likewise, the extensive collection of Annan’s photographs at Glasgow’s Mitchell Library includes over fifty portraits of ministers, mostly from the fairly liberal United Presbyterian Church. These were also published in album form in 1875.[38] While well-arranged and interestingly-lighted, there does not appear to be anything exceptional about these portraits. They do seem livelier than the elegant but restrained portraits being made around the same time by John Fergus in the little Ayrshire town of Largs (Figs. 3:5-6). The poses and expressions are varied and the viewer has the sense of an individual personality. Annan’s portraits probably owe something to his familiarity with the work of Raeburn (Fig. 3:7).[39]

It is fitting that they are used to illustrate many modern Wikipedia articles (e.g. those on David Livingstone, the explorer; the theologians John Caird and Thomas Barclay; Caird’s younger brother Edward Caird, an influential idealist philosopher and expositor of Hegel; William Tennent Gairdner, professor of medicine and sanitarian; the botanist Alexander Dickson; the mathematician Hugh Blackburn; the poet, philosopher and historian John Veitch; the chemist Thomas Anderson). Still, on the whole, they conform, as they had to, to the typical image of the learned doctor and savant. The Livingstone and McCulloch portraits are stronger and more expressive, but still fairly conventional.

Though clearly influenced by the example of Hill and Adamson, Annan’s portraiture almost never demonstrates the liveliness, humor, whimsy and imaginative presentation (pose, lighting, grouping, etc.) that often characterize not only the work of Hill and Adamson, but also that of John Adamson (the older brother and teacher of the now better-known Robert) and Thomas Rodger, another of John Adamson’s protégés at St. Andrews (Figs. 3:8-12).[40]

As Helmut Gernsheim put it in his classic History of Photography, Thomas Annan’s “fine portraits” are “simple and straightforward.”[41] The best of them are comparable with many portraits from the same years by the far more celebrated Nadar, but Annan rarely rises to the peaks reached by Nadar in his finest work—for example, in the portraits of Baudelaire, Corot, Gustave Doré, Alexandre Dumas, père or George Sand. 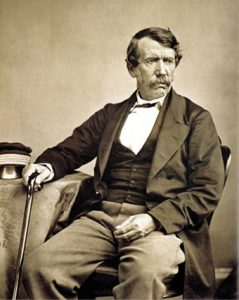 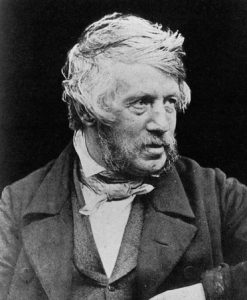 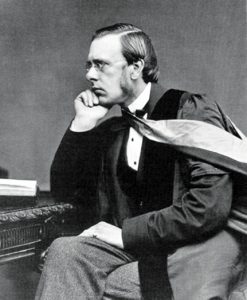 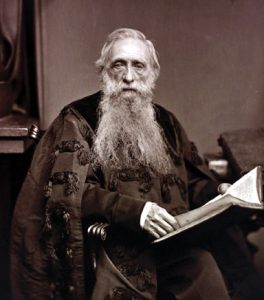 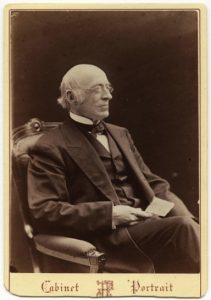 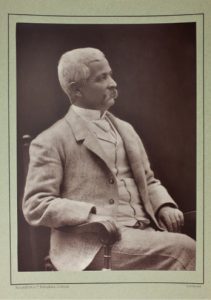 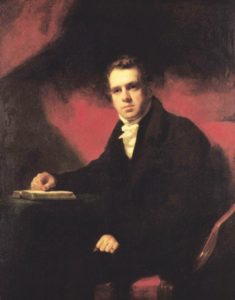 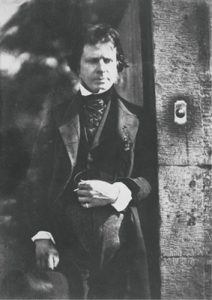 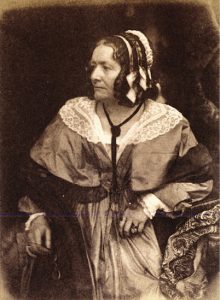 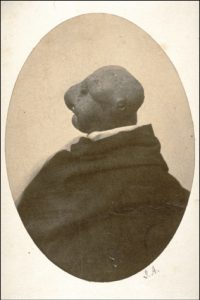 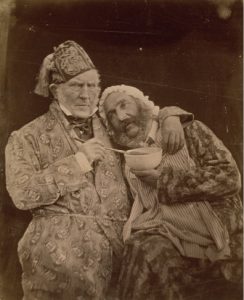 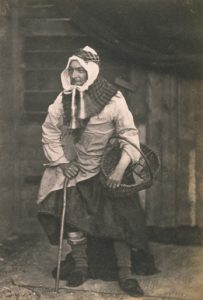 37. Lady Elizabeth Eastlake in London Quarterly Review, March 1857, article reproduced in Alan Trachtenberg, ed., Classic Essays on Photography (New Haven: Leete’s Island Books, 1980), p. 41. Lady Eastlake, the former Elizabeth Rigby, was a talented writer and critic, and was herself the subject of portraits by Hill and Adamson. On the popularity of carte-de-visite portraits among “all classes and conditions of men and women,” see John Urie, Reminiscences of Eighty Years, Chapter IX, p. 118.

38. Historical Notices of the United Presbyterian Congregations in Glasgow, edited by John Logan Aikman, with photographs by Thomas Annan (Glasgow: Thomas Annan, 1875). Copies of this rare publication are held by the National Library of Scotland; the British Library; the university libraries of Glasgow, Edinburgh, Strathclyde, St. Andrews and Aberdeen; the Pitts Theological Library, Candler School of Theology of Emory University, Atlanta, Georgia; the Rijksmuseum Library in Amsterdam; and the library of Keio University in Japan.

39. On the close connection between the styles of portraiture in painting and photography in the second half of the nineteenth century, see Elizabeth Anne McCauley, A.A.E. Disdéri and the Carte de Visite Portrait Photograph (New Haven: Yale University Press, 1985), especially ch. 6, “The Carte de Visite and Portrait Painting during the Second Empire.”

40. For a positive view of Annan as a portrait photographer, see Margaret F. Harker, “Annans of Glasgow,” British Journal of Photography (1973), 935, and Sara Stevenson, Thomas Annan, pp. 12-13. Harker reproduces one of Annan’s more charming portraits: it shows his wife Mary at Talbot Cottage, with baby James Craig Annan on her lap, eldest son John reading by her side and Anna Mary, David Livingstone’s daughter, standing and looking over John’s shoulder (p. 933).

From Thomas Annan of Glasgow: Pioneer of the Documentary Photograph