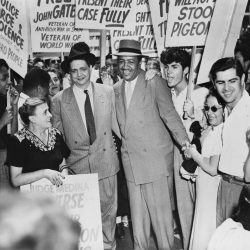 Smith Act trials of Communist Party leaders / Wikimedia Commons By Aaron Leonard Scott Martelle, an editorial writer for the Los Angeles Times, is the author of five history books including Blood Passion: The Ludlow Massacre and Class War in the American West. In his second book, The Fear Within: Spies, Commies, and American Democracy on Trial, he tells[…] 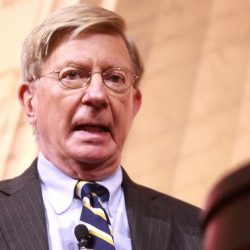 George Will / Gage Skidmore, Flickr via Creative Commons By Stephen D. Foster, Jr. / 06.26.2016 It was only a matter of time before Donald Trump responded to conservative columnist George Will leaving the GOP, and the Republican nominee did so childishly as usual. While Trump was in Scotland fawning over his new golf course,[…] 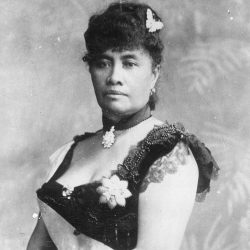 Queen Liliʻuokalani / Creative Commons Liliʻ (1838–1917), born Lydia Liliʻ Loloku Walania Wewehi Kamakaʻ, was the first female monarch of Hawaii to reign in her own right. Up until the 1890s, the Kingdom of Hawaiʻ was an independent sovereign state, officially recognized by the United States, the United Kingdom, France, Japan, and Germany. During Liliʻ’s[…]