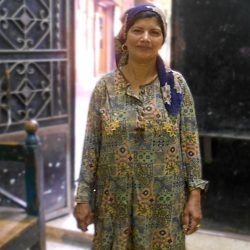 Nadia Gamal at her home in the Upper Egyptian governorate of Minya. Photo taken by Menna Farouk. By Menna A. Farouk / 09.11.2016 Nadia Gamal, 32, fought an uphill battle to protect her ten-year-old child, when her parents tried to push her to circumcise her daughter. Having been circumcised herself at the age of seven, Gamal understood[…] 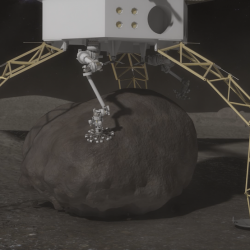 As part of the Asteroid Redirect Mission, NASA plans to send a robotic spacecraft to an asteroid tens of millions of miles away from Earth, capture a multi-ton boulder, and bring it to an orbit near the moon for future crew exploration. The mission, which will demonstrate multiple capabilities needed for the Journey to Mars,[…] 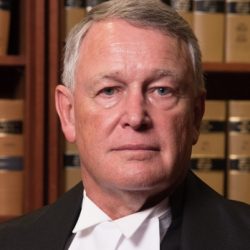 Canada Federal Court Justice Robin Camp By April Hamlin / 09.12.2016 Rape culture is not just an American problem, but rather an international epidemic. The latest proof of this is a Canadian judge who is facing firing after he asked a rape victim in his courtroom a litany of appalling questions. He implied that she was[…] 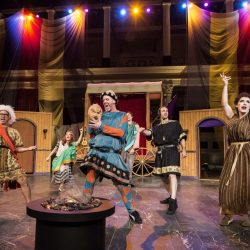 Haunted House Party: A Roman Comedy at the Getty Villa in full swing. Photo: Craig Schwartz As Plautus’s Haunted House takes the stage at the Getty Villa, an archaeologist and a classicist share key facts about the play, its historical setting, and adapting ancient jokes for today. By Shelby Brown and Amy Richlin / 09.12.2016[…] 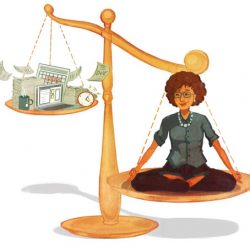 YES! Illustration by Jennifer Luxton. How to cope with anxiety, self-doubt, and “the check’s in the mail.” By Brandon Ambrosino / 09.11.2016 I’m currently waiting for around $10,000 worth of paychecks to reach me for freelance writing projects I’ve done. Most of these projects were completed months ago. Some editors have since gone silent, leaving[…] 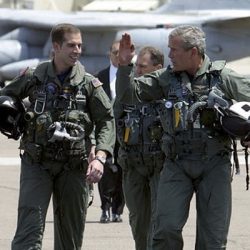 By Robin Lindley / 09.11.2016 Bush / Jean Edward Smith Unprepared for the complexities of governing, with little executive experience and a glaring deficit in his attention span, untutored, untraveled, and unversed in the ways of the world, Bush thrived on making a show of his decisiveness. . . But his greatest strength became his[…] 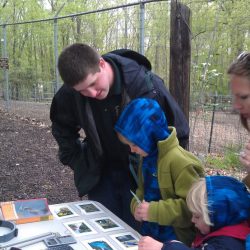 Homeschooling is a growing trend in America. Children learning at Woodlands Nature Station in Kentucky. Land Between the Lakes KY/TN By Dr. Kyle Greenwalt / 09.11.2016 Associate Professor of Education Michigan State University As children head back to school, an increasing number of their homeschooled peers will be starting their academic year as well. Homeschooling[…] 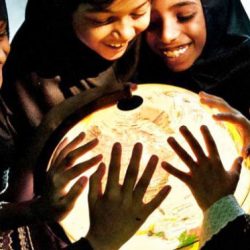 Selection from “One World” by Pranab Basak By Sofo Archon / 09.12.2016 Simple Ways You can Contribute to the Wellbeing of the Planet Never believe that a few caring people can’t change the world. For, indeed, that’s all who ever have.” ~ Margaret Mead We people like to say that we are civilised, but the truth couldn’t be[…]