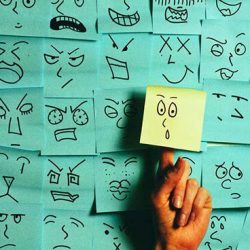 By Mark Manson / 10.12.2017 How to Become an Emotional Ninja Years ago, I knew one of those guys who seemed to always be happy and excited. He was always just that bundle of warm fuzzies. First to give you a hug. Always happy to see you. Complimented you about things that had no business being complimented.[…] 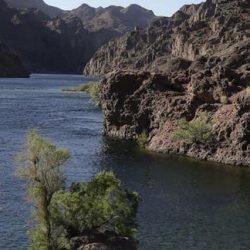 Colorado River. AP Photo/Julie Jacobson, File By Dr. Rosalyn R. LaPier / 10.08.2017 Associate Professor of Environmental Studies The University of Montana The environmental group Deep Green Resistance recently filed a first-of-its-kind legal suit against the state of Colorado asking for personhood rights for the Colorado River. If successful, it would mean lawsuits can brought on behalf of the river[…] 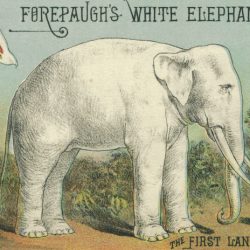 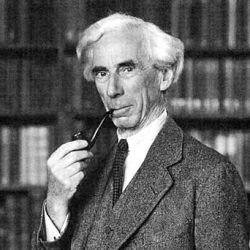 By Dr. Garth Kemerling / 11.12.2011 Professor of Philosophy Capella University Philosophy Pages G.E. Moore: Analysis of Common Sense Life and Works During his long career at Cambridge University and as Editor of the premier British philosophical journal, Mind, G. E. Moore made an enormous contribution to the development of twentieth-century Anglo-American thought. Although he had studied with[…]