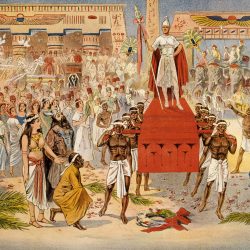 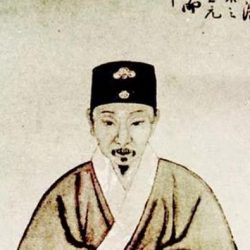 Tang and Shakespeare’s dramas are being blended together in a series of adaptions. Performance Infinity, Author provided Shakespeare was not the only famous dramatist to die in 1616. On the other side of theworld, in China, another theatrical legend was laid to rest. By Dr. Mary Mazzilli / 07.21.2016 Lecture in Theatre and Performance Goldsmiths, University of London In his 400th anniversary year, Shakespeare is still rightly celebrated as[…] 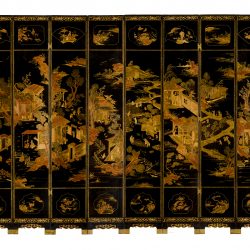 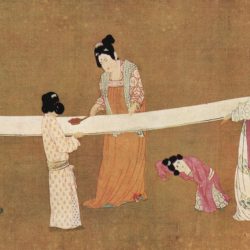 Damen bearbeiten neue Seide, by Meister nach Chang Hsüan / The Yorck Project via Wikimedia Commons By Dr. Anne Kinney Professor of East Asian Languages, Literature and Cultures University of Virginia The unprecedented interest in the child who assumed unique importance in the Han period was set into motion by a convergence of historically-specific conditions: (1)[…] 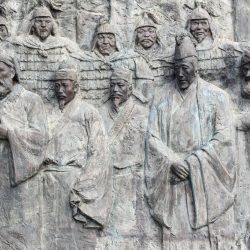 Curioso/Shutterstock The story of the silk road, ancient or modern, is as much the story of the sea as the dunes. By Dr. David Abulafia / 10.02.2017 Professor of Mediterranean History University of Cambridge Few images are more enduring in the historical imagination than the train of two-humped Bactrian camels plodding across desert sands from west[…] 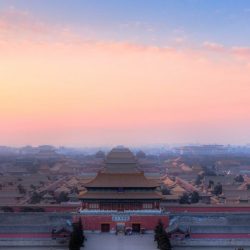 No go zone. pixelflake/Flickr, CC BY-SA Explore the hidden origins of one of China’s most significant historic sites. By Jonathan Dugdale / 06.09.2017 PhD Candidate in Medieval History University of Birmingham An ancient site rooted in the heart of modern Beijing, the Forbidden City is one of China’s most famous attractions. Completed in 1420, the city served as the palace of Ming Dynasty emperor, Yongle.[…]