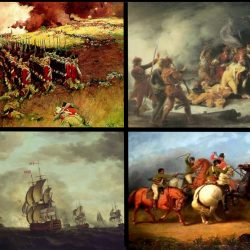 Wikimedia Commons What would have happened if the Patriots had been defeated in the War of Independence? By Dr. Christopher H. Hamner Associate Professor of History George Mason Universtiy It is fascinating to consider what might have happened had the American patriots lost their war against Great Britain. Certainly British victory in the conflict was[…] 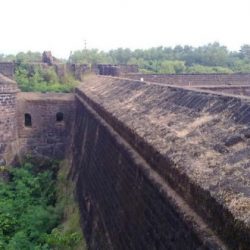 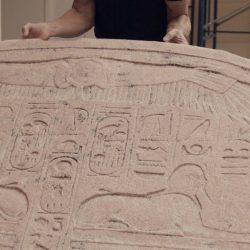 Video by Kai-Jae Wang/Harvard Staff Guided by Semitic Museum curator, students create ‘Dream Stela’ replica. By Jill Radsken / 06.08.2018 Between the paws of the six-story Great Sphinx in Giza, a slab of hieroglyphs tells the story of how King Thutmose IV dreamed his destiny. The eight-foot Dream Stela was erected in 1401 B.C., 1,000[…] 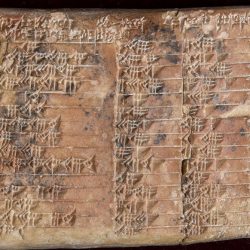 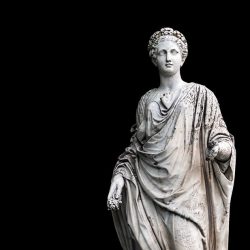 Marble statue of Roman Ceres or Greek Demeter. The Romans inherited their idea of human nature from the Greeks. Shutterstock The Greco-Roman society believed that people weren’t born human, they became human. But how can humanity be defined?That’s what the project of decolonising the humanities could be dedicated to. By Dr. Rafael Winkler / 07.27.2017 Associate Professor in Philosophy University of Johannesburg To[…] 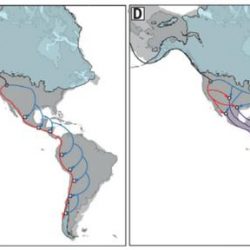 New research using ancient DNA finds that a population split after people first arrived in North America was maintained for millennia before mixing again before or during the expansion of humans into the southern continent. Recent research has suggested that the first people to enter the Americas split into two ancestral branches, the northern and[…]