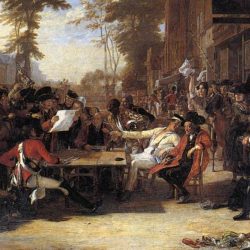 David Wilkie, Chelsea Pensioners Reading the Waterloo Dispatch, 1822 How did the bulk of those at home in Britain find out the news of Waterloo? By Dr. Philip Shaw / 06.18.2015 Professor of Romantic Studies University of Leicester Picture the scene: it’s the summer of 1815 and a cluster of veterans huddled around an old pensioner reading from a newspaper[…] 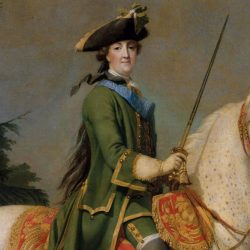 Equestrian portrait of Catherine in the Preobrazhensky Regiment’s uniform. / Wikimedia Commons Enlightened despotism, also called benevolent despotism, was a form of government in the 18th century in which absolute monarchs pursued legal, social, and educational reforms inspired by the Enlightenment. Edited by Matthew A. McIntosh / 06.12.2018 Historian Brewminate Editor-in-Chief 1 – Frederick the Great and[…] 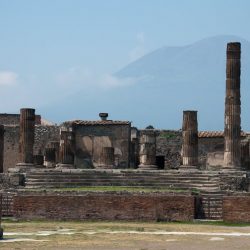 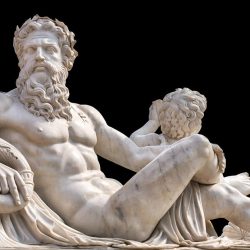 A fragment of a wall painting showing two lovers in bed from the House of L Caecilius Jucundus in Pompeii, now at Naples National Archaeological Museum. Wikimedia Commons From phallus-shaped wind chimes to explicit erotica on lamps and cups, sex is everywhere in ancient Greek and Roman art. But our interpretations of these images say much about our own culture. By Dr. Craig Barker / 02.22.2018[…] 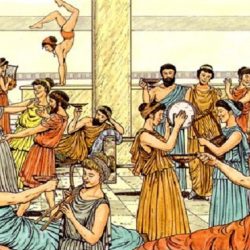 A painting depicting a debate between Socrates and Aspasia, by Nicolas André Monsiaux, circa 1800. Wikimedia Commons In Athenian society, it appears some elite courtesans were better educated than traditional wives. Other sex workers were sold into the role as children. By Dr. Marguerite Johnson / 12.20.2017 Professor of Classics University of Newcastle When the Athenian politician Pericles delivered his famous Funeral Oration at the[…] 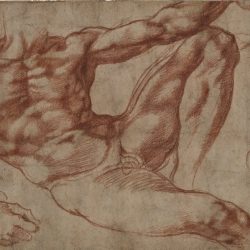 Studies of a reclining male nude: Adam in the fresco ‘The Creation of Man’ on the vault of the Sistine Chapel. c. 1511. Michelangelo. © The Trustees of the British Museum Here are the facts behind four commonly held beliefs about Ancient Greek sexuality. By Dr. James Robson / 04.01.2015 Senior Lecturer in Classics The Open University While we gaze at serene[…]