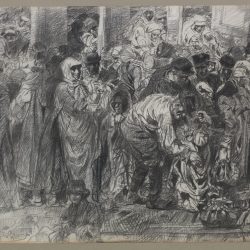 Battle of the Somme by Muirhead Bone, official British Wart Artist, 1916 / British Library, Public Domain British and Belgian artists of World War One, from Henry de Groux and his eyewitness responses to the Belgian invasion, to the later generation of British artists who transformed their frontline experiences into abstract, modernist artworks. By Dr.[…] 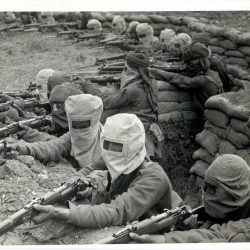 This photograph was taken by an official British war photographer, Thomas Keith Aitken, in July 1918. It shows officers of the 62nd Division of the British Army consulting with French and Italian officers during the Battle of Tardenois. / British Library, Public Domain The private and public use of photography in World War One and[…] 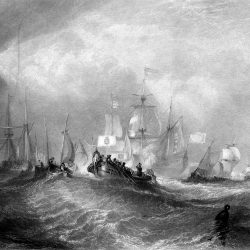 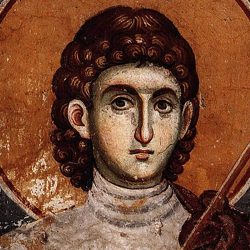 Procopius of Caesarea, Creative Commons It has been a subject of much debate what Procopius actually thought of the events that he narrates. By James Michael Gilmer Cardiff University Edward Gibbon once said of Procopius that the man “successively composed the history, the panegyric, and the satire of his own times.”[1] Consequently, it has been[…] 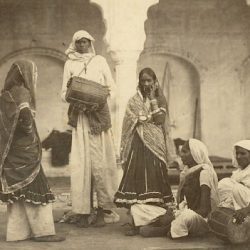 The uniqueness of Hijras lies not only in their existence beyond social structure but also in Indian society’s historical acceptance of that position. By Sibsankar Mal / 03.29.2018 PhD Candidate in Population Studies Sukumar Sengupta Mahavidyalaya (Keshpur) College Introduction A hijra named Geetu, dancing at a hair shaving ceremony in Delhi / Photo by Whitney[…] 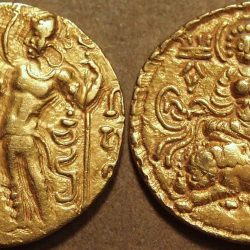 The systems created in Ancient India by Kautilya (above), a ruthless technocratic economist, were mitigated by Ashoka, a compassionate Buddhist who ruled from 269 to 232 BCE. Creative Commons. Historical precedents for a global ethic of care. By Bruce Rich, J.D. / 03.01.2011 Visiting Scholar Environmental Law Institute Ancient Inscriptions Tell of an Astonishing King[…]