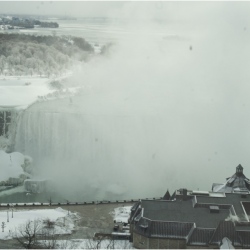 The joint U.S.-Canada project turned the iconic waterfall into infrastructure designed to create both power and beauty. It is no secret that Niagara Falls has a long history as a major site of hydroelectric production and related industrial developments. What is perhaps less well known is that the famous cataract has been engineered to that[…] 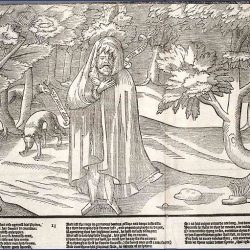 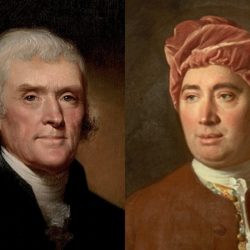 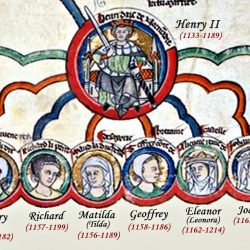 Henry’s succession to the throne marked, in many ways, a return to peace. 836 years ago, on a day much like this (possibly), Henry II was crowned at Westminster Abbey. His predecessor (and uncle), Stephen, had died just under two months earlier, much of his reign having been taken up by ‘The Anarchy’ – a[…] 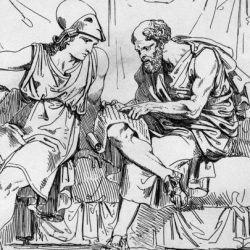 Examining the ancient Greek interpretation of freedom and its collateral of responsibility. Scientific Deliberation and Practical Wisdom―Exclusive Skills? In the history of ancient Greek thought the question of how to live a livable life is the principal arouser of those who dedicate time to think about the meaning and sense of the human being and[…] 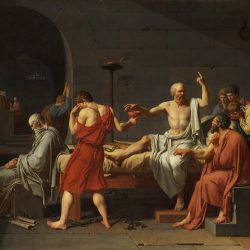 Athenians preferred to memorialize punishments for eternity. By Dr. Danielle S. AllenJames Conant Bryan University Professor of Political TheoryUniversity of Harvard Here we can no longer avoid turning to the gory details. I will begin with a simple list of the penalties imposed in Athens, say a few words about the most interesting penalties, and[…]