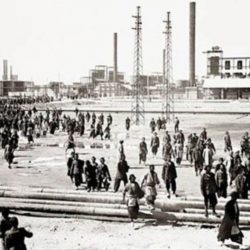 Examining Iran’s economic history pre- and post-revolution. Introduction Prior to 1979, Iran’s economic development was rapid. Traditionally an agricultural society, by the 1970s the country had undergone significant industrialization and economic modernization.[1][2] This pace of growth had slowed dramatically by 1978 as capital flight reached $30 to $40 billion 1980 US dollars just before the revolution.[3] After the Revolution[…] 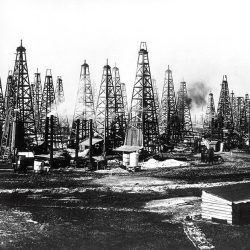 It was during the 19th century that refinement techniques were developed and oil began to boom. Introduction The Age of Oil,[1] also known as the Oil Age[2][3] ,the Petroleum Age, [4][5] ,or the Oil Boom, refers to the era in human history characterised by an increased use of petroleum in products and as fuel. Though unrefined petroleum has been used[…] 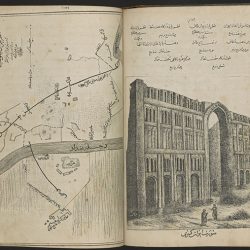 Throughout history, Iran was always a cradle of science, contributing to medicine, mathematics, astronomy and philosophy. Introduction Iran has made considerable advances in science and technology through education and training, despite international sanctions in almost all aspects of research during the past 30 years. In recent years, the growth in Iran’s scientific output is reported[…] 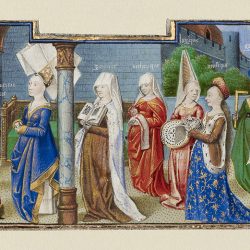 Faith, science, and stargazing influenced everyday decisions in the Middle Ages. Introduction Humankind has always looked to the sky in wonder, with a desire to understand our place in the universe. Eclipses, comets, and star and planet sightings mesmerize us and inspire awe. In the medieval world, from about 500 to 1500, astronomy was a[…] 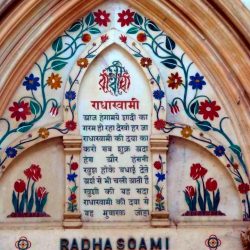 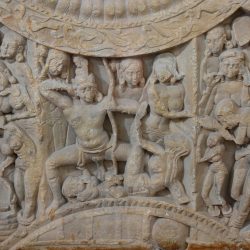 The origin of Buddhism points to one man, Siddhartha Gautama, the historical Buddha, who was born in Lumbini. Introduction Buddhism is one of the most important Asian spiritual traditions. During its roughly 2.5 millennia of history, Buddhism has shown a flexible approach, adapting itself to different conditions and local ideas while maintaining its core teachings.[…]