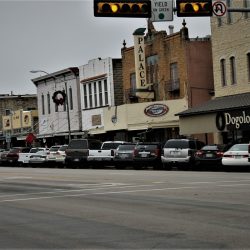 Do you dream of enjoying the sunset in the Grand Canyon, having dinner with your beloved one on the observation deck of the Empire State Building in New York, or getting married in one of the churches of Las Vegas? Of course it sounds romantic. But still, it seems rather commonplace – there’s no romance[…] 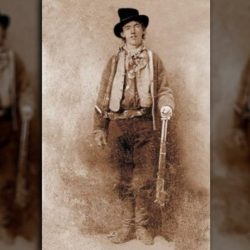 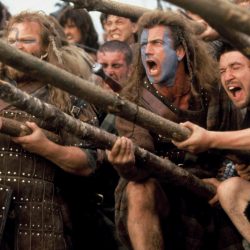 The contribution of popular but historically inaccurate films—and literature—to the evolution of a misguided patriotism that fails to take account of historical and political complexities seems obvious. Premiering at the 2019 Edinburgh International Film Festival in advance of its general release on June 28, 2019, Robert the Bruce, directed by Richard Gray, will “boost support for Scottish independence,” if actor[…] 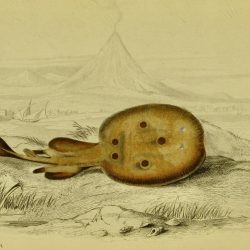 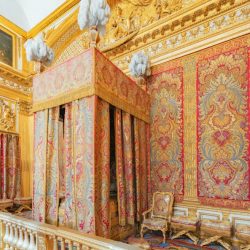 Today’s beds are thought of as bastions of privacy. But not long ago, they were the perches from which kings ruled and places where travelers hunkered down with complete strangers. Introduction Groucho Marx once joked, “Anything that can’t be done in bed isn’t worth doing at all.” You might think he was referring to sleeping[…] 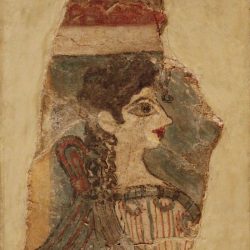 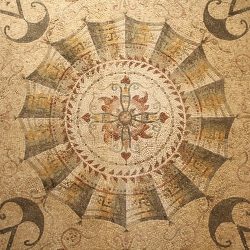 We can see how the world once was and glimpse now lost landscapes, flora and fauna. By Mark CartwrightHistorian Introduction Mosaics, where designs and images are created using small pieces (tesserae) of stone or other materials, have been used to decorate floors, walls, ceilings, and precious objects since before written records began. Like pottery, mosaics have[…]