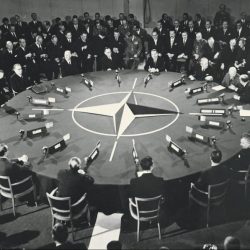 In 1947–1948, a series of events caused the nations of Western Europe to become concerned about their physical and political security. The North Atlantic Treaty Organization was created in 1949 by the United States, Canada, and several Western European nations to provide collective security against the Soviet Union. NATO was the first peacetime military alliance[…] 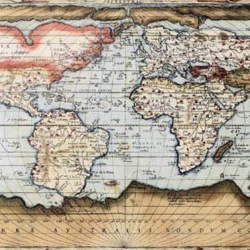 Analyzing the evolution of the map of the world in the 20th century, from the Navy League map of 1901 to a digital world view a century later. Introduction Maps have been around for centuries, but the 20th century was a golden age of map-making. It was the first period of near-universal map literacy, when maps[…] 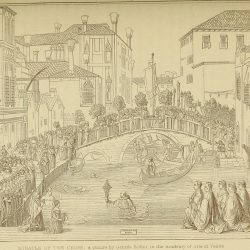 Othello shows us the cosmopolitan nature of renaissance Venice. Of all Shakespeare’s plays, it is Othello which reflects most vividly the multi-ethnic character of the Mediterranean basin in the 16th century. The Venetian army led by Othello, an African Moor, consists also of a Florentine (Cassio) and perhaps a Spaniard as well: the name ‘Iago’[…] 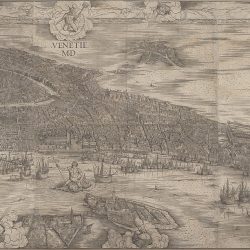 According to tradition, the original population consisted of refugees from nearby Roman cities. Introduction The Republic of Venice (Venetian: Repùblica Vèneta; Italian: Repubblica di Venezia), traditionally known as the Most Serene Republic of Venice (Venetian: Serenìsima Repùblica Vèneta; Italian: Serenissima Repubblica di Venezia), was a sovereign state and maritime republic in northeastern Italy, which existed[…] 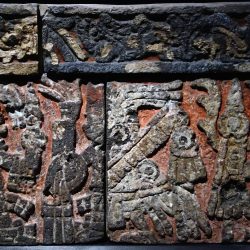 The sculpture was recovered at the House of the Eagles, the meeting place of eagle and jaguar warriors. Introduction Eagle Warrior is a life-sized ceramic sculpture made by Mexica (sometimes called Aztec) artists that shows a warrior dressed in an eagle costume. Made of terracotta, a type of earthenware known for its reddish color, the[…] 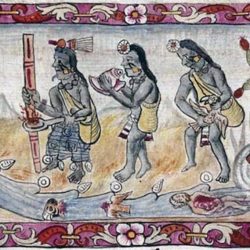 The Mexica were a migrant people from the desert north who arrived in Mesoamerica in the 1300s. By the British Museum Introduction During the twelfth century C.E. the Aztec (or Mexica*) were a small and obscure tribe searching for a new homeland. Eventually they settled in the Valley of Mexico and founded their capital, Tenochtitlan, in 1345.[…] 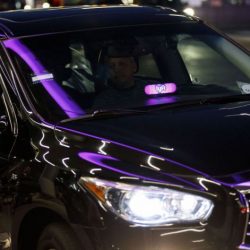 What Are the Benefits of Hiring a Lyft Accident Lawyer? We’ve all seen the commercials on TV. Innocent people sustain serious injuries in a car or truck accident and feel angry because their pain and suffering could have been prevented. We believe that we understand the potential effects of hiring an attorney who will aggressively[…]