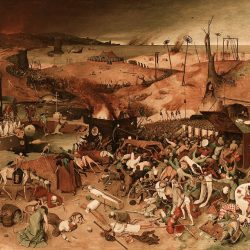 Exploring some changes in European life that led to the Renaissance. Introduction Much of the power in Europe from the 1300s to the 1600s lay in three major areas: the city-states of Italy, the Papal States, and the Holy Roman Empire. During these years, Italy was not the unified country it is today. Instead, it[…] 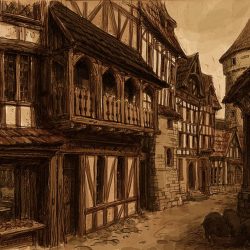 Exploring trade and commerce, homes and households, disease and medicine, crime and punishment, and leisure and entertainment. Introduction At the start of the Middle Ages, most people lived in the countryside, either on feudal manors or in religious communities. But by the 12th century, towns were growing up around castles and monasteries and along trade[…] 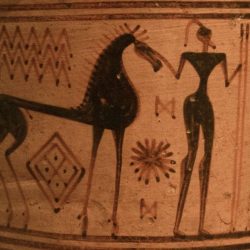 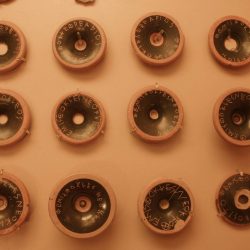 On display at the British Museum, quite different from the Latin papyrus in terms of its size, nature and content, has also raised considerable public interest. It is a small potsherd, measuring 6.7 x 10 x 0.7 cm, whose outside (convex) side was used to host writing (Ostracon 13993). It is just one of the[…]