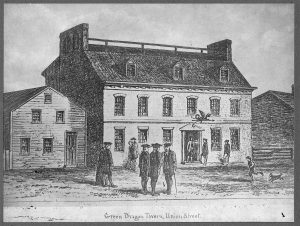 Every country has a political culture — widely shared beliefs, values, and norms that define the relationship between citizens and government, and citizens to one another. 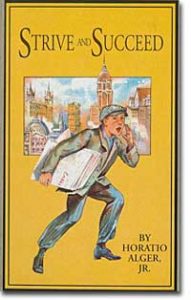 Horatio Alger, Jr.’s novels embodied the American ideal that hard work and determination would eventually be rewarded. The young protagonists of his books “pulled themselves up by their bootstraps” and proved America to be the land of opportunity.

The American Dream. It’s the belief that each American has the freedom to pursue a better life — a nice house, a car or two, and a more comfortable existence than our parents.

This freedom has fueled incredible “rags to riches” stories, such as Presidents starting out in log cabins and highly successful entrepreneurs who came to America as penniless immigrants — not to mention the guy that dropped out of Harvard to become the richest man in the world. These stories contribute to the American political culture.

Why does our system of government work for us better than for almost anyone else? French writer Alexis de Tocqueville, an early observer of the American political culture, gave some answers during the 1830s.

Tocqueville came to the United States primarily to answer the question, “Why are the Americans doing so well with democracy, while France is having so much trouble with it?” France was in turmoil at the time, swinging back and forth between absolutism and radical democracy, and Tocqueville thought that France could learn a thing or two from the Americans. Tocqueville’s observations remain today a classic study of American political culture.

He identified several factors that influenced America’s success — abundant and fertile land, countless opportunities for people to acquire land and make a living, lack of a feudal aristocracy that blocked the ambitious, and the independent spirit encouraged by frontier living. 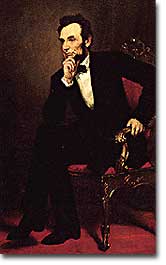 American political culture puts a special emphasis on hard work, and is rife with stories of successful businessmen and leaders. Consider Abraham Lincoln, who achieved great stature despite having been born in a log cabin.

The American political culture that Tocqueville described in the 1830s has changed over the years, but in many ways, it has remained remarkably the same, even after the continent was settled coast to coast. The American view has been characterized by several familiar elements: 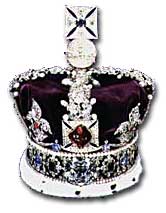 One of the hallmarks of British political culture is the existence of a monarchy, despite the fact that today’s King or Queen has little power or authority over the government.

Other countries may share some, or even all, of these beliefs and values. However, the arrangement and subtleties of this core form an array that makes every political culture a little different than all the others. The elements of the American political culture include disagreement and debate. They include ideals, but they leave room for the reality of falling short of goals.

Famous events from American history — the movement West, the Civil War, the Industrial Revolution, involvement in World Wars I and II, the New Deal and the Great Society — have been expressions of American political culture. Many events have questioned and answered various interpretations of American values and beliefs. But most of all, the political culture defines political attitudes, institutions, and activities that are most cherished in American political life.