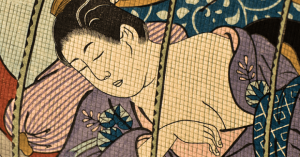 The One-Minute Principle For Self-Improvement

At the heart of this method is the idea that a person should practice doing something for a single minute, every day at the same time.

Almost all of us periodically set ourselves a new goal or challenge — and just as often in the end we fail to achieve it. We end up telling ourselves that we’re just not ready yet, that we’ll do it next week, next month…next year.

We might even pursue them with zeal at the start. But once we’ve made a small amount of effort, we’ll tell ourselves we’ve done enough, and it’s time to take this whole “starting a new life” thing more slowly.

Why does it always turn out like this? The answer’s fairly obvious: because we try to achieve too much, too fast, we get sick of the new responsibility and, because it’s difficult to change old habits and try something new. 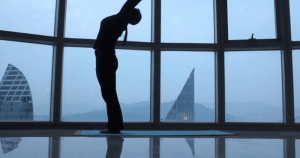 Kaizen is the simple technique of practicing something for one minute every day.

Just One Minute A Day

In Japanese culture there exists the practice of Kaizen, which includes the idea of the “one-minute principle” for self-improvement. At the heart of this method is the idea that a person should practice doing something for a single minute, every day at the same time.

You can’t do Kaizen just once or twice and expect immediate results. You have to be in it for the long haul. — Masaaki Imai

Clearly, it shouldn’t be any trouble for absolutely anyone — even the laziest person — to carry out a given task for such a small amount of time. Whereas you will more often than not find an excuse not to do something when faced with carrying it out for 30 minutes or an hour a day, you should be able to do it without any misgivings for just 60 seconds. 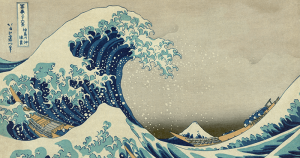 Even the biggest mountain can seem smaller if you take it one step at a time.

The Pursuit of Continuous Improvement

Whether it’s doing press-ups or reading a book in a foreign language, in this case the task before you won’t seem like something unpleasant which you have to get through, but will instead be an activity which brings you joy and satisfaction. By taking one little step at a time, you will move on to the path of self-perfection and achieve great results.

When you’re inspired by such feelings, you will gradually begin to increase the amount of time you spend doing the task which you have set yourself.

It’s important to overcome that lack of confidence you might have in your own abilities, as well as free yourself from those feelings of guilt and helplessness. 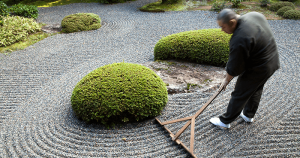 You need to experience a sense of victory and success to move forward. When you’re inspired by such feelings, you will gradually begin to increase the amount of time you spend doing the task which you have set yourself.

Maybe at first just for five minutes more, but then this will soon turn into half an hour, and then even longer after that.

In this way, the one-minute principle lets you see the progress you’re making right before your eyes. 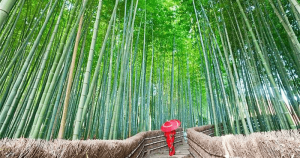 Each step that you take in your personal growth is a cause for celebration.

Kaizen originated in Japan. The word itself contains two roots — “kai” (change) and “zen” (wisdom). It was invented by Masaaki Imai, who believes this philosophy can can be applied just as successfully to the world of business as it can to one’s personal life.

At first glance, this practice might seem doubtful and ineffective for people who have grown up in Western culture, with its emphasis on the idea that results can be achieved only by undertaking immense efforts. 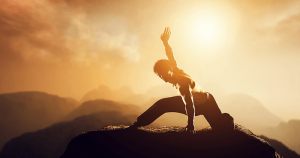 Imagine what you could achieve through the pursuit of continuous improvement.

But elaborate, challenging programs of self-improvement which deprive a person of huge amounts of energy can simply end up exhausting them, and leave no tangible results. Kaizan is something that anyone can attempt in virtually any sphere of their life. In Japan, for example, it is often applied to improve management techniques.

All you have to do is understand what it is you want to achieve, and you’re already set to go.