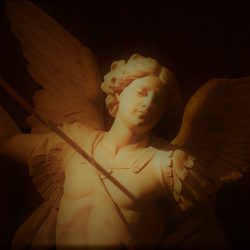 Many saints are venerated for specific reasons, professions, or even nations. Introduction On Oct. 10, 2020, Carlo Acutis, a computer enthusiast, was beatified and given the title of “Blessed,” in the town of Assisi in Italy. Already, Catholics are calling this 15-year-old video gamer and computer programmer the “patron saint of the internet.” Acutis, a[…] 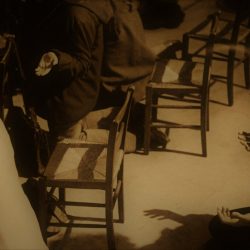 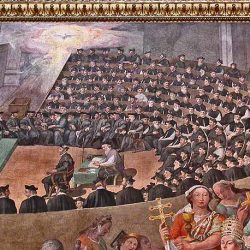 The Inquisition by Francisco Goya / Wikimedia Commons The inter-cultural communication and the exchanges and transfers regarding Christian doctrine (catechism) – and regarding art and science – after the Reformation. By Dr. Michael Sievernich / 07.14.2011 Professor of Theology Johannes Gutenberg University, Mainz Abstract This article provides an overview of the Catholic Mission in the modern era,[…] 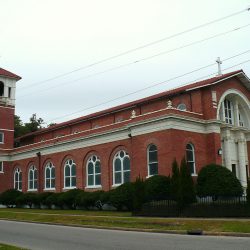 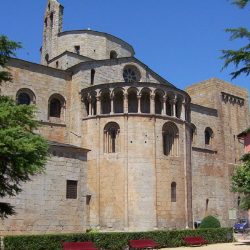 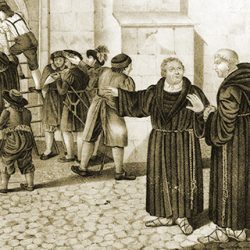 Illustration of a small crowd gathered to watch as Martin Luther directs the posting of his 95 theses, protesting the practice of the sale of indulgences, to the door of the castle church in Wittenberg. Dated 1517. (Universal History Archive/UIG via Getty Images)        By (left-to-right) Dr. Gregory A. Smith, Dr. Jessica Martinez, Dr. Becka[…] 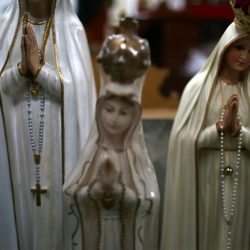 The Virgin Mary may not be able to pull Brazil out of a deep recession, but her church-sponsored house calls do wonders to ease economic malaise among participating Catholic families.  Pilar Olivares/Reuters    By Dr. Bernardo Figueiredo and Dr. Daiane Scaraboto / 09.12.2017 Figueiredo: Senior Lecturer in Marketing, RMIT University Scaraboto: Assistant Professor of Marketing, Universidad[…]