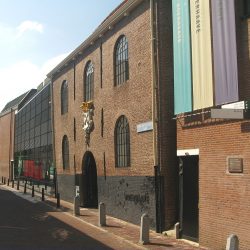 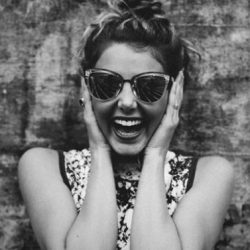 By Azriel ReShel / 05.11.2017 The Acceptance of Being Average The small Nordic nation of Denmark has international repute as the happiest nation on earth, and not just once, but nearly four years in a row. Denmark topped the United Nations World Happiness Report which surveys 156 countries, in 2013, 2014 and 2016, dropping a[…]