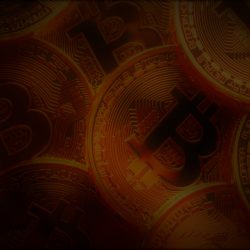 Satoshi Nakamoto implemented the bitcoin software as open-source code and released it in January 2009. Introduction Bitcoin (₿) is a cryptocurrency invented in 2008 by an unknown person or group of people using the name Satoshi Nakamoto and started in 2009 when its implementation was released as open-source software. Cryptocurrency can be difficult for newcomers to understand, but places like Crypto Head[…] 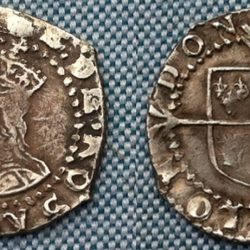 In the mid-16th century, Elizabeth I’s government came up with a series of measures to deter “divers evil persons” from damaging the reputation of English coinage and, with it, the good name of the nation. 04.12.2014 The Royal Mint announced last month that in 2017 it will introduce a new £1 coin, said to be the[…]