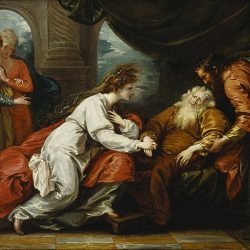 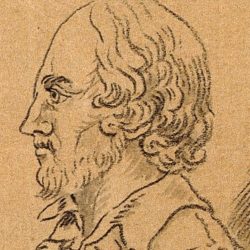 Profile of William Shakespeare, c.1793 / Wellcome Collection, Creative Commons Blood, phlegm, black bile and yellow bile: the body’s four humours were believed to control your personality in Shakespeare’s day and influenced the way the Bard created some of his most famous characters. By Nelly Ekström / 12.11.2016 Visitor Experience Assistant Wellcome Trust Shakespeare’s writing is one[…] 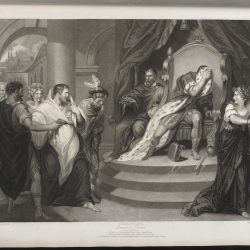 Boydell’s Collection of Prints illustrating Shakespeare’s works / British Library, Public Domain Rhetoric was a much-valued skill in Renaissance England, as it was in ancient Rome. By Dr. Kim Ballard / 03.15.2016 Linguist Rhetoric – the skilful use of language in order to move or persuade – was big business in Elizabethan England judging by[…] 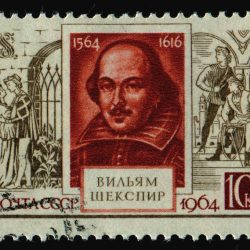 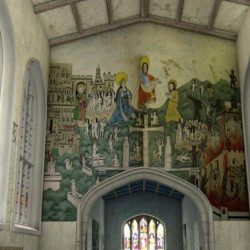 Virtual reality model of the west wall of the guild chapel, Stratford on Avon. © University of York, Author provided Due to recent restoration, the paintings are clearer than they have ever been over the last 600 years. By Dr. Kate Giles / 11.30.2016 Senior Lecturer in Archaeology University of York Screens, stages and airwaves have this year been dominated[…] 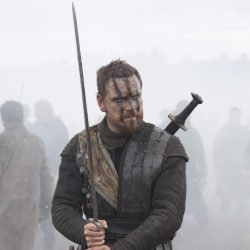 Macbeth: I’m not all bad. Honest. Studio Canal publicity Shakespeare cast the Scottish king as the ultimate villain, but you shouldn’t believe everything you see on stage or screen. By Dr. Alex Woolf / 10.12.2015 Senior Lecturer in Mediaeval History University of St. Andrews It is among the bloodiest and cruellest of plays. For some, even uttering its name can[…] 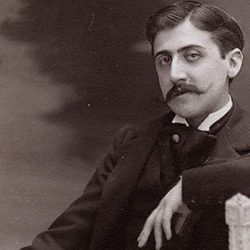 Portrait of Marcel Proust painted by Jacques-Émile Blanche in 1892, when Proust was 21 years old. / Wikimedia Commons Scott Moncrieff’s English translation of Proust’s A la recherche du temps perdu is widely hailed as a masterpiece in its own right. His rendering of the title as Remembrance of Things Past is not, however, considered a high point. William[…]