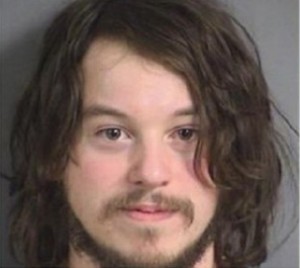 After being arrested by the Secret Service for throwing tomatoes at Donald Trump during a rally at the University of Iowa, 28-year-old Andrew Alemao plead guilty in a deal with prosecutors to pay a $65 fine and avoid a possible maximum sentence of 30 days in jail or a $625 fine.

Officers said they saw Alemao throw two tomatoes at Trump, though neither of them landed on their target.

These were undoubtedly the most expensive tomatoes Alemao has ever purchased, but something gives the feeling he thought it was well worth the price.