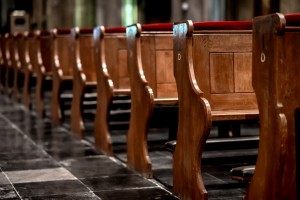 Mary Kane recently reported in The Washington Post, following the release of the Oscar-winning film Spotlight, on a grand jury report detailing the sexual assault of children by at least fifty priests and teachers in Pennsylvania’s Altoona-Johnstown Diocese, representing a population of less than 100,000.

Kane wrote of her reaction to reading the news:

I couldn’t believe what I was reading. Two of the priests, leaders at Bishop McCort High School, where my parents sent me and my three brothers in the 1970s to receive a quality religious education, were “sexual partner[s]” who worked together to molest a 13-year-old boy, the report said. They coordinated visits to his house. Once one priest had “satisfied himself,” the report said, the other “took advantage of a victim he believed to be compliant.” One had been my religion teacher.

The grand jury found that Catholic Church officials knew of the abuse but attempted to cover it up with parish transfers and position changes, as has proven typical of the Church for some time.  Old habits appear to die hard after all.

…to ask a damning question more typically hurled at atheists: Where do these people get their morals from?”

It is 2016, and we still find ourselves uncovering one church abuse of children after another and one attempt to cover it up followed by another across Catholic and Protestant denominations.

Spotlight is a true story of the child molestation in churches uncovered by The Boston Globe in their own archdiocese. 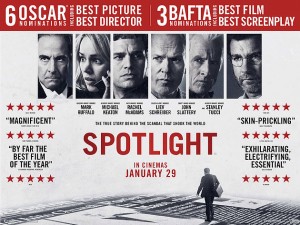