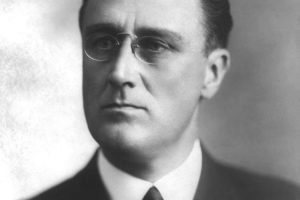 Judging from his public speeches, Franklin D. Roosevelt–aka FDR–may have been our most religious 20th century President. / Public Domain 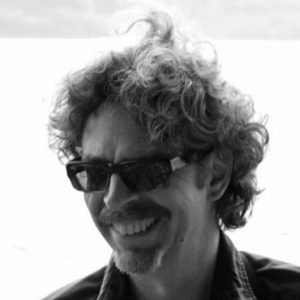 Ronald Isetti argues in Presidential Studies Quarterly that it was Franklin Delano Roosevelt, which may surprise many. Isetti analyses FDR’s speeches as “political sermons and cultic orations,” dependent on “the language, stories, and symbols of the Old and New Testaments” and applying “traditional Christian morality to the political and economic problems of the 1930s.”

In his inaugural addresses, fire-side chats, and other speeches, FDR spoke directly to the American people using a language both he and they knew well. As Erin Blakemore wrote recently here, the language of the King James Version was imbued in the culture.