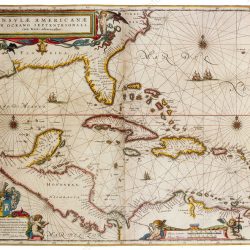 Introduction From the start of European expansion into the Atlantic world, Britain fought other powers for territory in the Caribbean and many islands became part of the British Empire. The region experienced near eradication and expulsion of its indigenous populations by European powers. It was also on the receiving end of the largest enforced migration[…] 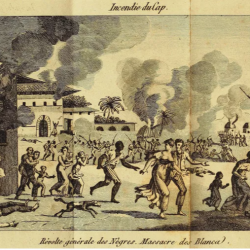 The history of slave rebels and resistance in the Caribbean is a rich and complicated story. Marissa: On August 30, 1789, hundreds of enslaved people gathered along the waterfront in St. Pierre, Martinique. They had just received news that the King of France had abolished slavery but their masters denied that any declaration took place.[…] 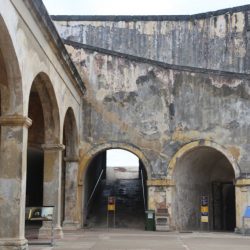 Before establishing mainland colonies, Spain first settled the larger Caribbean islands. Among the areas Columbus discovered during his second voyage (1493-96), the Virgin Islands and Puerto Rico are the oldest American possessions in the historical patrimony of the United States. Salt River Bay near Christiansted National Historic Site is associated with Columbus’ discovery of Isla[…] 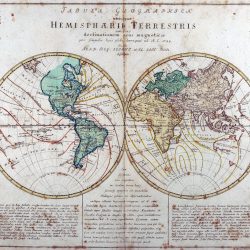 Analyzing how three maps of Barbados promoted a flattering image of British colonialism in the Caribbean. To any nation pursuing the creation of a New World empire during the early modern period, maps indisputably held great importance. Together with other products of the geographic trade, they provided a fundamental means to construct and disseminate among[…]