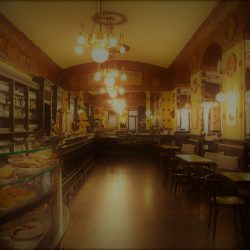 Elements of modern coffeehouses include slow-paced gourmet service, alternative brewing techniques, and inviting decor. Introduction Coffee culture is the set of traditions and social behaviors that surround the consumption of coffee, particularly as a social lubricant. The term also refers to the cultural diffusion and adoption of coffee as a widely consumed stimulant. In the[…] 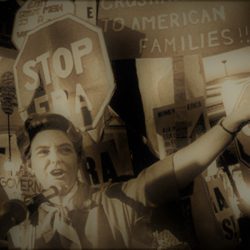 The ‘New Right’ that emerged in the 1980s can trace its roots back to the so-called ‘Old Right’ of the 1950s and 1960s. Sociology, Social Commentary, and the Rise of the Right In the 1950s and early 1960s, most Sociologists believed that the era for ideologies had ended and was replaced by a rough consensus[…] 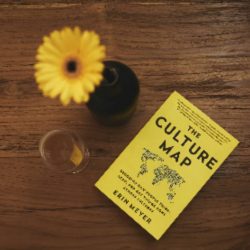 The planet that we live on is so vast and wonderful that sometimes, we tend to forget how absolutely incredible it is on time. People all over the world have different ways in which they think and live, and it never ceases to amaze us how alien some of these cultures can be. This is[…] 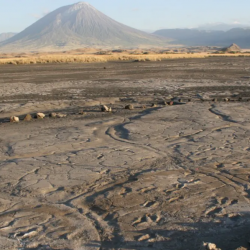 The footprints of over 20 different prehistoric people show possible evidence for sexual division of labor in this ancient community. Introduction When it comes to reconstructing how ancient creatures lived, palaeontologists like us are as much detectives as we are scientists. We’re used to partial evidence, dead ends and red herrings. It’s especially hard to[…] 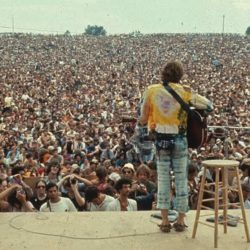 A number of freedoms have been endorsed within countercultural communities. Introduction Counterculture is a term used to describe a group whose values and norms of behavior run counter to those of the social mainstream of the day, the cultural equivalent of political opposition. Although distinct countercultural undercurrents exist in all societies, here the term “counterculture”[…] 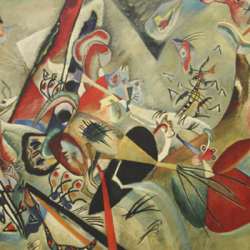 In modern society, we are used to political art. One hundred years ago today, fighting raged in the streets of Berlin. Kaiser Wilhelm II had abdicated in November 1918, and a new socialist government, led by reform-minded members of the German Socialist Party (SPD), had declared a democratic republic. Thousands of workers and sailors, dissatisfied[…]