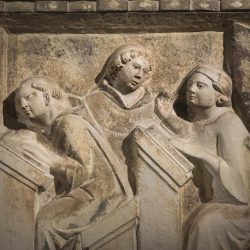 This Western-style organizational form gradually spread from the medieval Latin west across the globe. Introduction A medieval university was a corporation organized during the Middle Ages for the purposes of higher education. The first Western European institutions generally considered universities were established in the Kingdom of Italy (then part of the Holy Roman Empire), the[…] 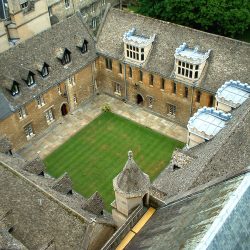 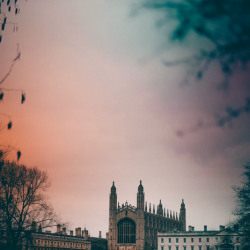 Educational institutions that have a long history have always fascinated young aspiring learners. They have a great heritage, and many remain relevant and active until today. Such entities offer classical courses as well as many modern specialties. Studying in these universities might be challenging as is it requires great effort and dedication. However, it is[…] 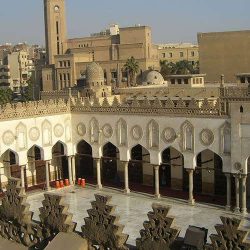 Ever wondered about the origin of universities? If so, this article is going to be of interest you. The term university according to Wikipedia refers to an institution of higher learning or tertiary education and research. Every high school kid desires to go to university, although not all of them make it. Many Universities have[…] 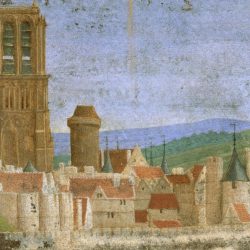