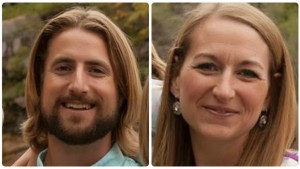 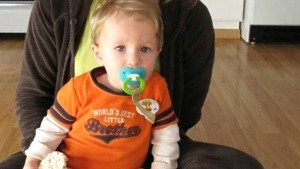 “A southern Alberta couple accused of allowing their meningitis-infected toddler to die four years ago tried home remedies such as olive leaf extract and whey protein rather than take him to a doctor, a Lethbridge jury heard Monday.

David Stephan, 32, and his wife Collet Stephan, 35, have pleaded not guilty to failing to provide the necessaries of life for 19-month-old Ezekiel, who died in March 2012.”

I sure am envious that other countries aggressively prosecute these people.  Also interesting that many “right-to-birthers” become decidedly pro-choice in these matters, when life doesn’t seem to matter so much anymore.